For the replacement of the approach lights on the airfield, Morelia International Airport has chosen for CEDD AGL technology. With this choice, Morelia is the first airport in Mexico with a CEDD system. The lights have been installed and commissioned in October 2022.

The airport, which is officially named General Francisco Mujica International Airport, is the largest in the state of Michoacan in Mexico and one of the fastest growing airports in the country. It is part of Grupo Aeroportuario del Pacifico (GAP) who operates 12 airports in the Pacific region of Mexico. 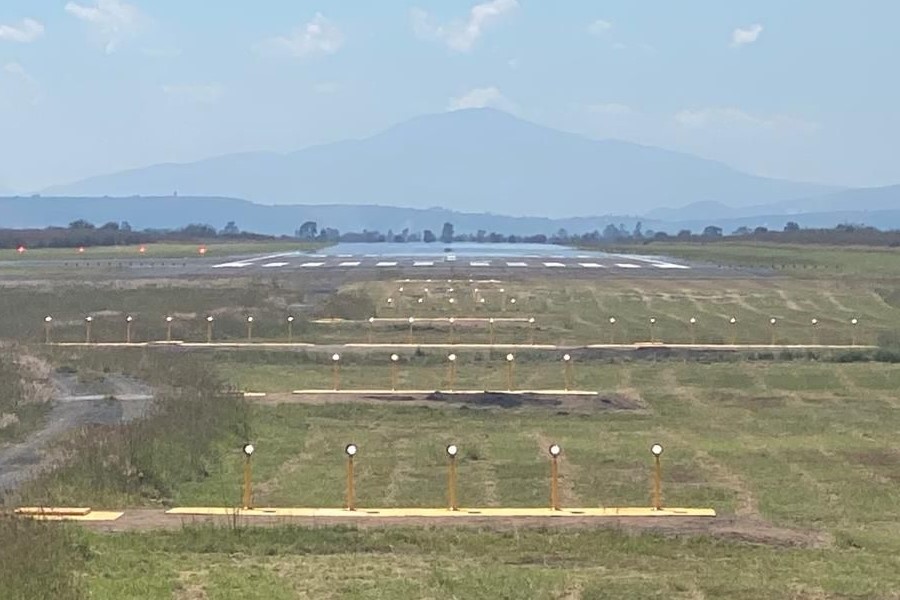 We are sure it will be a great improvement for the security of our passengers and airport community. 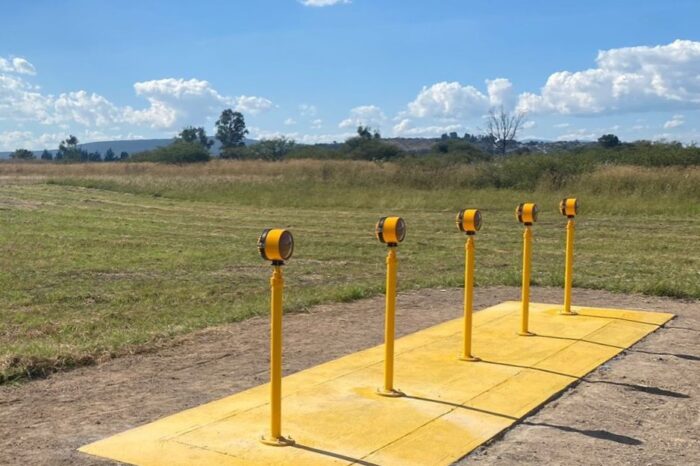 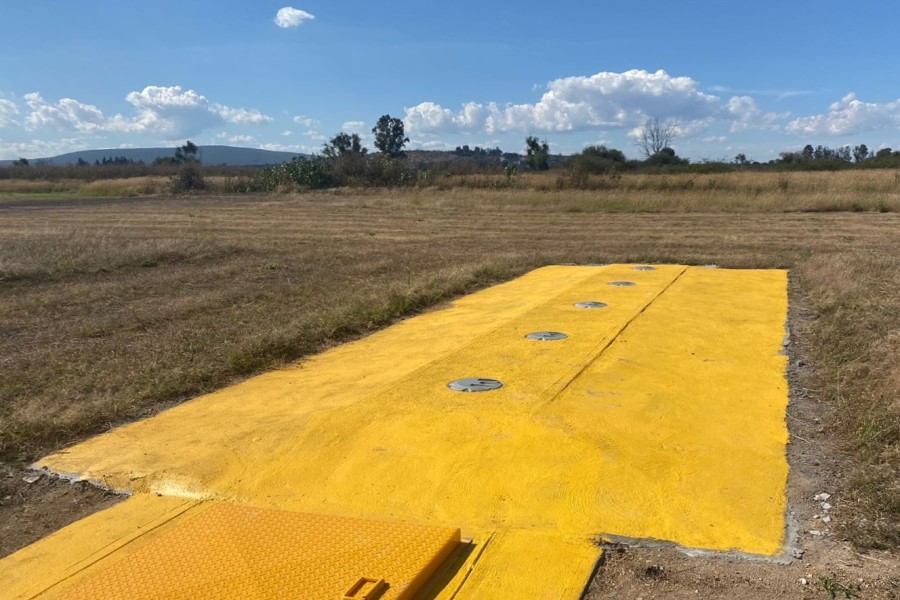 Do you miss any information or have further questions? We’d like to help you. Feel free to contact us via info@tkh-airportsolutions.com.